I've got a confession to make - I've never been a big fan of the San Lorenzo neighbourhood. Over the years it's become a little rough around the edges as the once quaint leather market turned touristic and the backstreets became a little shabby. But there is a new wave of openings which have appeared in recent times which are giving this area a new lease of life offering some very fine options to eat, drink and be entertained not far from the Duomo.

1. La Ménagére opened June 2015 as a concept space, the interior brainchild of brothers Luca and Marco Baldini. Housed in the old carriage quarters of Palazzo Ginori, a Florentine family famed for their porcelain, today it not only sells homewares but also has a café, restaurant and even an in-house florist. From breakfast (7:30am) until cocktail hour (daily until 2am), this hip hangout is a fresh addition to San Lorenzo offering something for everyone any time of the day or night. Via de Ginori 8r (Read more here: lostinflorence.it/la-menagere)

2. Polpa Burger Trattoria is a new burger joint located just behind the Central Markets in piazza del Mercato Centrale serving up juice slices of Chianina beef between fluffy, fresh buns or you can choose the lamb or turkey option instead. The dining room is trattoria style with wooden tables and bright interiors with a modern freshness. Vegetarian food options are available too. Piazza del Mercato Centrale 22 polpa.it (this venue is now closed)

3. Sabor Cubano - Tucked in the arches on the south side opposite the Central Market, this tiny space has a quaint bar, some vintage sofa seating and a piano should you feel musically inspired after a margarita or two. Try traditional tequila-based cocktails here with Black Sea salt on the rim or a margarita mixed with grapefruit or pomegranate instead of the traditional fresh lime. Via Sant'Antonino 64r facebook.com/Sabor-Cubano/

4. Lo Sverso – a beer bar in the opposite arches to Sabor Cubano, Lo Sverso specialises in artisan draft beers however the bartenders here also make a mean cocktail; stroll up to the L-shaped bar to try a Rosemary Collins or a spicy Moscow Mule. For food options, Lo Sverso offers panini of cured meats wedged between slices of fresh bread. By night, it turns into a music bar with regular shows in one of the cozy corners of the small bar interior with revellers spilling onto the outside terrace to enjoy the chilled vibes into the early hours. Via Panicale 7-9 facebook.com/losverso

5. Upstarts at Central Market - lying dormant for over ten years, April 2014 saw the upstairs level of Florence's main food market revamped with a number of stalls offering fast food fresh and daily. From southern style pizza to hand-rolled gnocchi and lots of dolce (sweet) options too, there is something here for everyone. With large communal tables and a central bar for drinks, this an ideal place for informal dining in Florence. Piazza del Mercato Centrale (Read more here: lostinflorence.it/mercato-centrale)

6. Été Bistrò - this cute cafe in on a quieter pedestrian street a block from the Central Market is full of mixed match furniture in the sidewalk which are the best seats in the summer months. Inside are more seating options including some bar swings. And a menu offering biological, organic and gluten-free food plus stiff coffee, teas and cocktails depending on your preference. Via Faenza 55r facebook.com/Été-bistrò/ (this venue is now closed)

7. La Cucina del Garga - this Florence institution was established in the 1970s by Sharon Oddson and Giuliano Gargani but has relocated from its original location on via del Moro to via San Zanobi in San Lorenzo. Yet their signature flair remains in both the kitchen and dining room: bright red walls housing local artists work which are available to purchase; table clothes are made of paper so you can create your own masterpiece before dinner with the coloured pens on offer. The food is Italian with a twist: marinated anchovies with garlic and lime zest served with Italian Vodka or fresh fettuccine with orange and lemon zest, mint, Parmigiano in a creamy brandy sauce washed down with a great wine list of both local Tuscan and Italian bottles. Via San Zanobi 33r garga.it

8. My Sugar – hole-in-the-wall gelateria run by a passionate husband and wife team is positioned in a “blink-and-you’ll-miss-it” space but try not to as their creamy treats are winning fans all over Florence. Current favourite watermelon or fruity passionfruit sit beside classic dark chocolate and tart black cherry and all this from only 2 euros a cup. Via de' Ginori 49r  facebook.com/MySugar

9. The Medici Dynasty – a tale of power, lust and art, this English language play is a welcomed addition to the night scene in Florence offering locals and travellers the opportunity to discover the story of the famed Florentine family, Medici, in an action-packed one-hour performance. The creative idea of producer Giuseppe Arone, the play navigates a night between siblings Gian Gastone, the last Grand Duke of the Medici Dynasty, and his sister, Anna Maria Luisa, as they create the Family Pact on 24 June 1737, by which all “galleries, paintings, statues, libraries, jewellery, and other precious items such as sacred relics and reliquaries and other objects” must remain in Florence. A riveting performance for any theatre or history lover. Via Faenza 48 medicidynasty.com 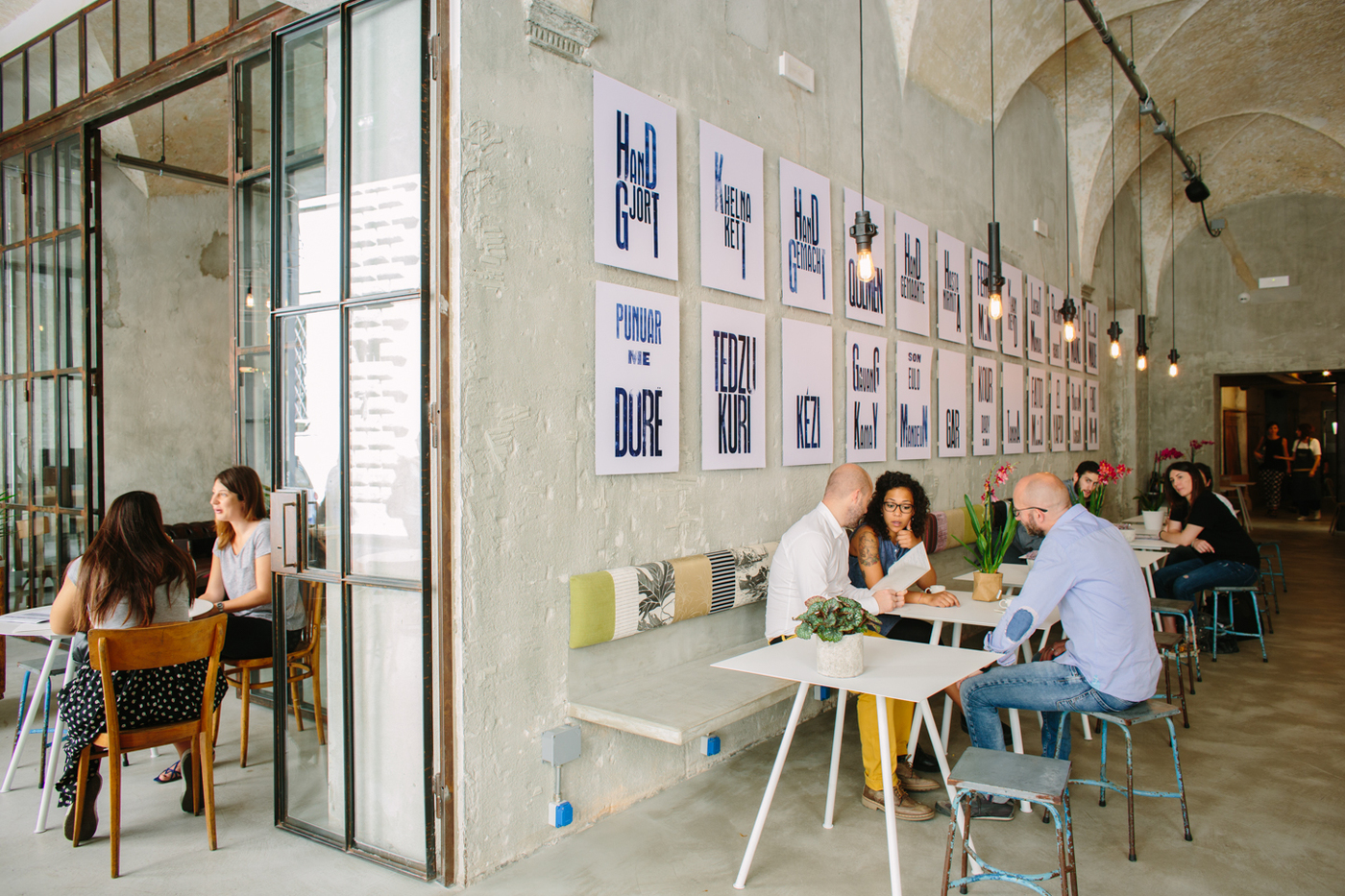 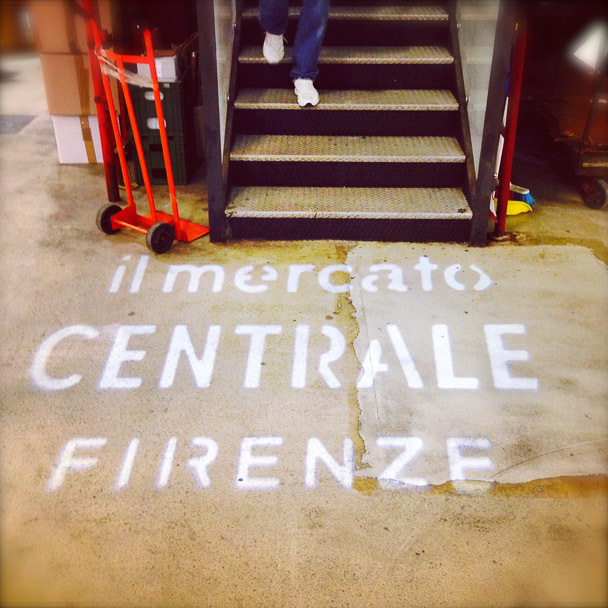 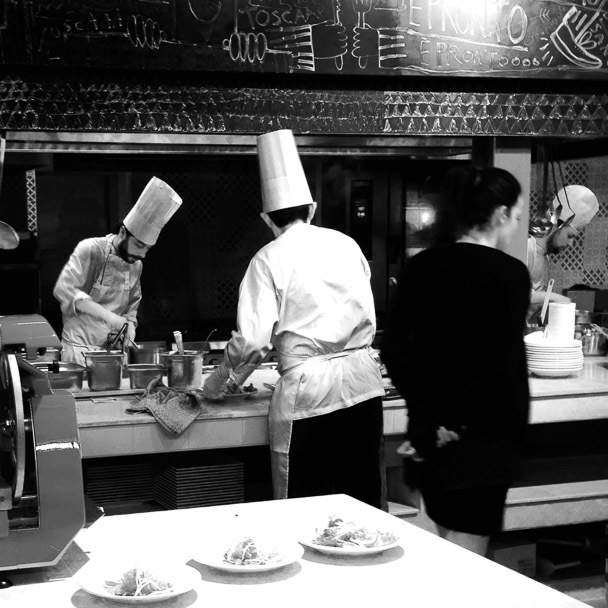